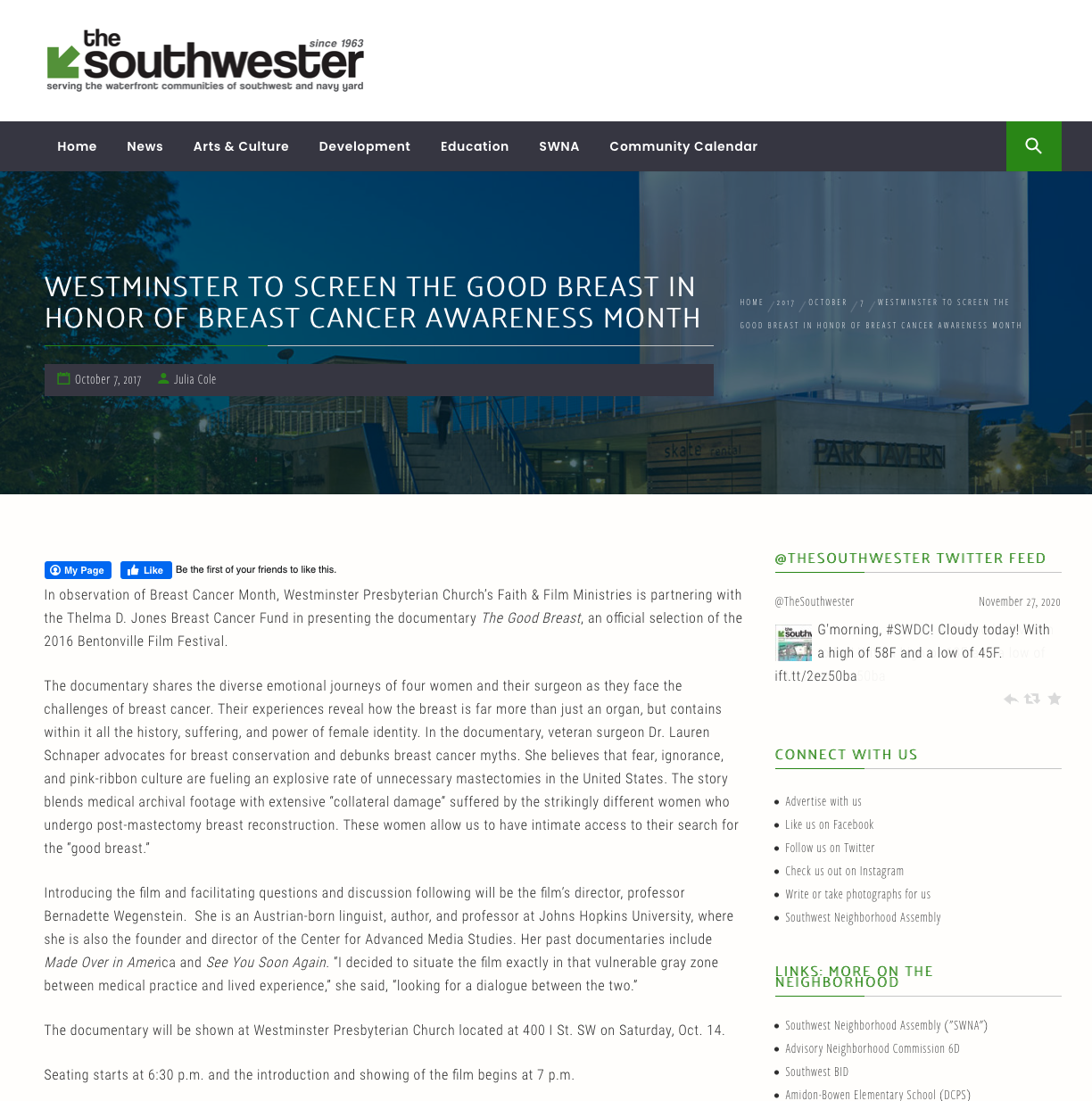 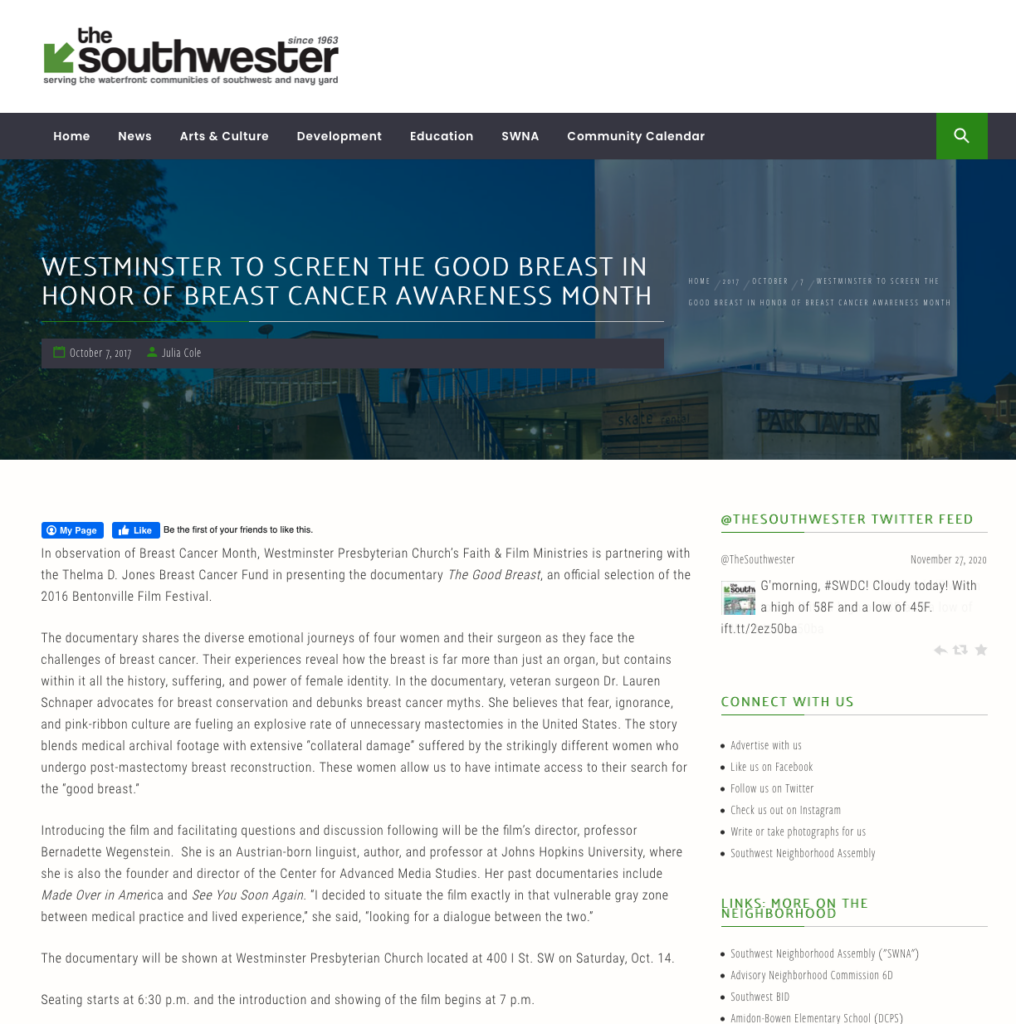 The documentary shares the diverse emotional journeys of four women and their surgeon as they face the challenges of breast cancer. Their experiences reveal how the breast is far more than just an organ, but contains within it all the history, suffering, and power of female identity. In the documentary, veteran surgeon Dr. Lauren Schnaper advocates for breast conservation and debunks breast cancer myths. She believes that fear, ignorance, and pink-ribbon culture are fueling an explosive rate of unnecessary mastectomies in the United States. The story blends medical archival footage with extensive “collateral damage” suffered by the strikingly different women who undergo post-mastectomy breast reconstruction. These women allow us to have intimate access to their search for the “good breast.”

Introducing the film and facilitating questions and discussion following will be the film’s director, professor Bernadette Wegenstein.  She is an Austrian-born linguist, author, and professor at Johns Hopkins University, where she is also the founder and director of the Center for Advanced Media Studies. Her past documentaries include Made Over in America and See You Soon Again. “I decided to situate the film exactly in that vulnerable gray zone between medical practice and lived experience,” she said, “looking for a dialogue between the two.”

The documentary will be shown at Westminster Presbyterian Church located at 400 I St. SW on Saturday, Oct. 14.

Seating starts at 6:30 p.m. and the introduction and showing of the film begins at 7 p.m. 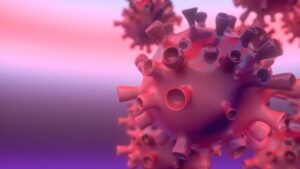 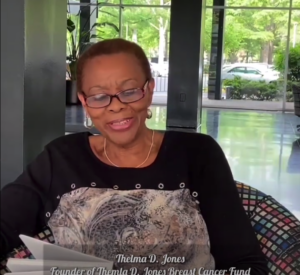 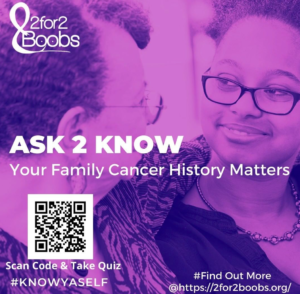 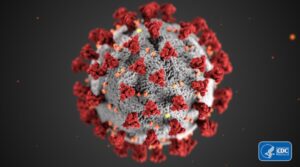 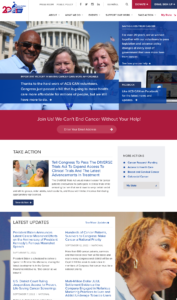 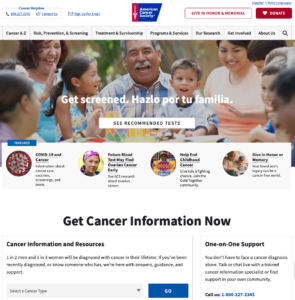 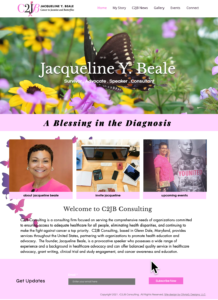 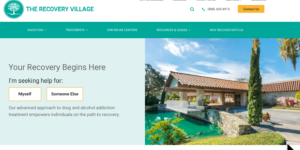 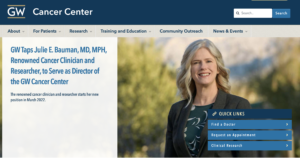 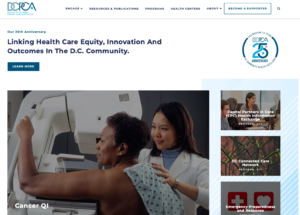 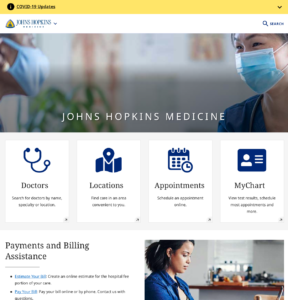 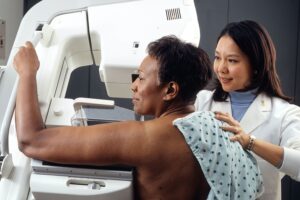 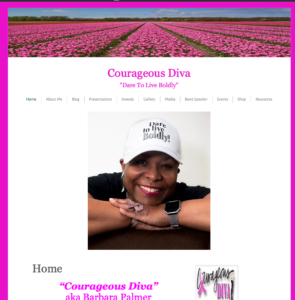 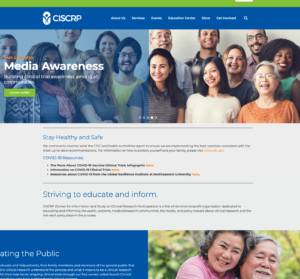 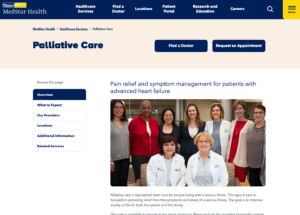