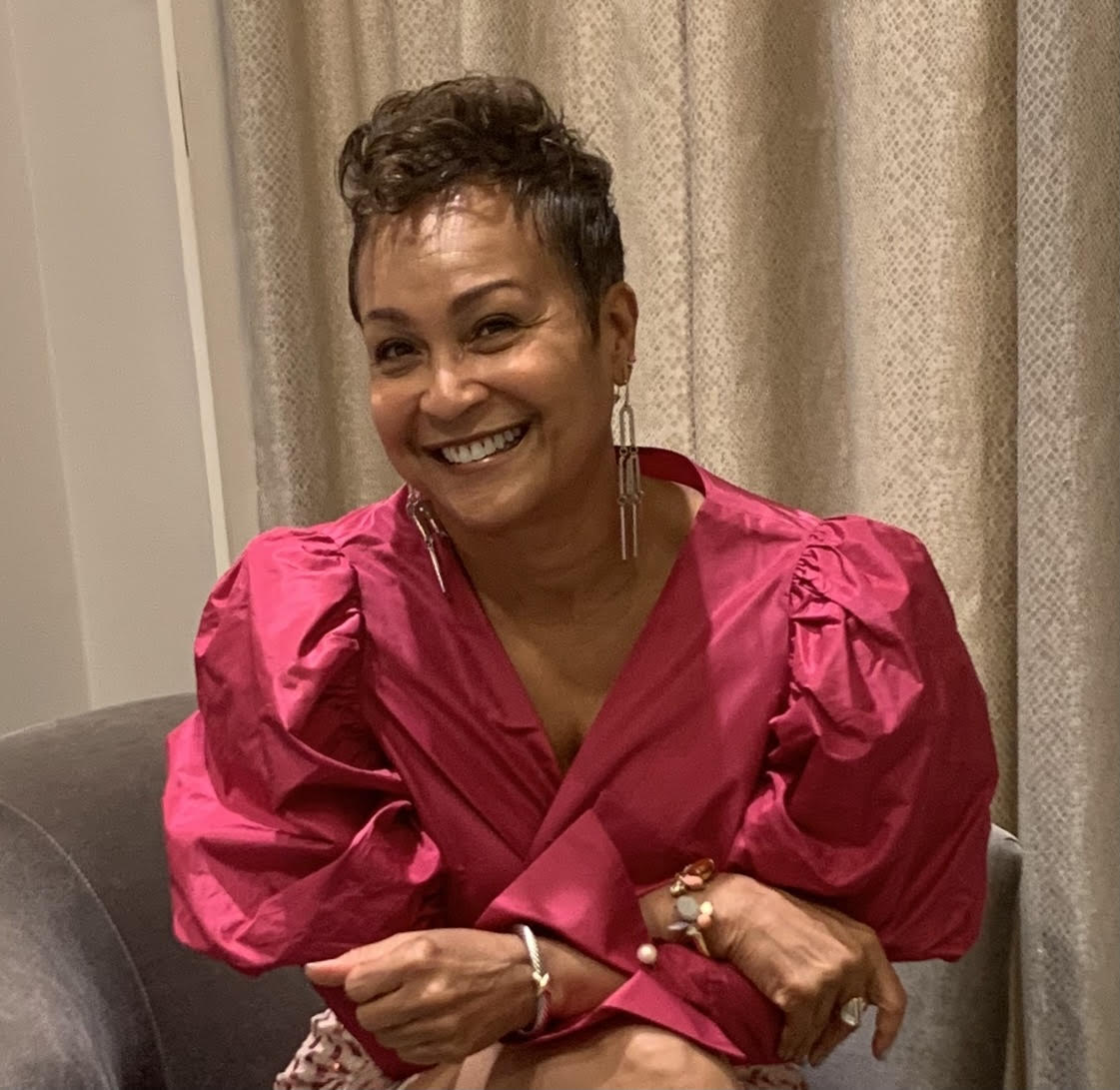 Jacqueline Beale is a native of Washington, DC and is a current resident of Glenn Dale, Maryland. Jacqueline is a two-time 17-year breast cancer survivor. Her passion for ensuring access to adequate, affordable and integrated healthcare has led her to several volunteer opportunities and leadership roles.  She currently serves as the Maryland State Lead Ambassador for the American Cancer Society Cancer Action Network (ACS CAN), Breast Cancer Ambassador and Patient Family Advisory Council member for Suburban Hospital, Suburban Hospital Foundation Board Member and volunteer for the American Cancer Society (ACS).

Every year she can be seen walking the halls of Congress meeting with legislators and requesting funding for research, encouraging the sponsorship of related bills, speaking at various venues and sharing her story, and advocating on behalf health equality and diversity across the patient population by using her voice, power of the pen, and purse.

Jacqueline received the “Top Volunteer Award for Excellence in Cancer Advocacy” from the ACS CAN and served as the volunteer speaker for their Lights of Hope Ceremony.

Address for her advocacy work, featured on local TV networks (WUSA9 Great Day Washington, Fox 5, NBC) along with online broadcasting shows (Bowie and Laurel cable stations), in the Washington Post and Politico, interviewed by Baltimore radio, and spoken on the grounds of the Washington Monument for the ACS Making Strides Against Breast Cancer Walk.

Jacqueline is also a former Thelma D. Jones Breast Cancer Fund board member and received the Evelyn B. Curtis Spirit Award for her acts of service in the community. A shining example of leadership, volunteerism, and advocacy, Jacqueline truly embodies the spirit of Evelyn B. Curtis.

Jacqueline received her Bachelor of Science in Business Management and Master of Art in Public Administration from Bowie State University in Bowie, Maryland where she currently serves as an Adjunct Professor. Jacqueline is also the founder of C2JB Consulting.